Holding on to high potential talent 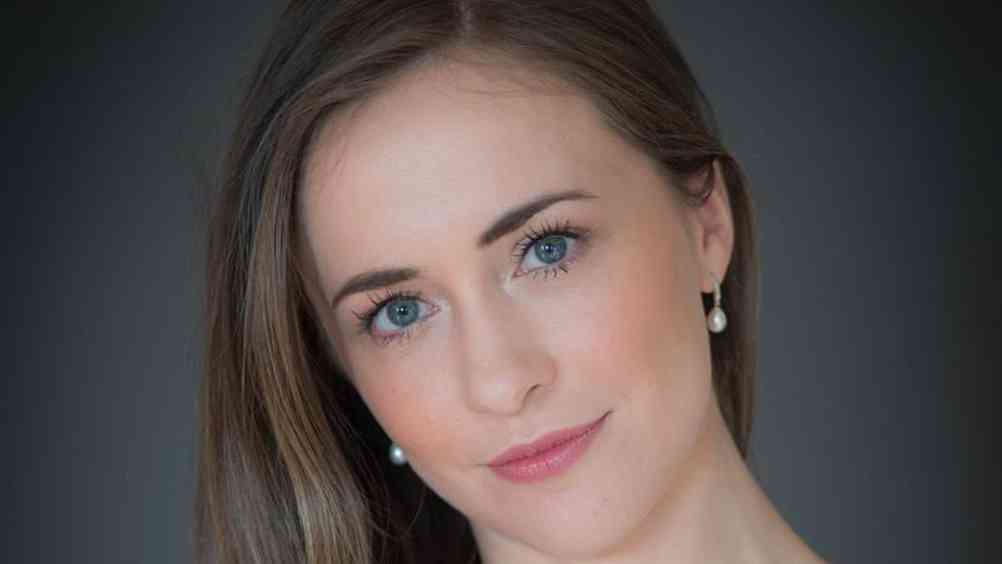 There may be a war on talent but the heart of the battle, as far as CEOs are often concerned, is on attracting and retaining what is commonly referred to as ‘top talent’. But what does ‘top talent’ really mean for you and your organisation?

For some, a proven track record of employment is all it takes to persuade HR departments that a hire is truly worthy of performing and delivering the required business outcomes. Nonetheless, it is becoming widely recognised that both alignment and engagement in cultural terms, combined with an ability, the potential and energy to wholeheartedly perform and lead, more accurately pertains to the likelihood of a successful hiring outcome.

But why is it that ‘top talent’ is so important when ‘good enough’ could do the same job? Statistics show that while 80% of a workforce on average delivers 20% of output, it is specifically ‘top talent’ (a mere estimated 20% of every workforce) that drives and delivers 80% of performance in financial (or otherwise) results. The business case for hiring this subset of talent is clear.

But what is happening to the Millennial and up-and-coming executive high achievers?

Millennials are due to make up 75% of the global workforce by 2020. Younger generations are following opportunity to get promoted and achieve their career objectives - far sooner than their parents did. This, however, is leaving many more up-and-coming Millennial executives or ‘top talent’ at a far greater risk of ‘burnout’ than we’ve seen in previous generations. A recent study conducted by Happify found that people in their twenties and thirties are affected by a much more negative state of mind compared to other age groups during the same stage of life,largely due to the change in pressures and demands of the modern world. These findings go along with research on the 'quarter-life crisis', and the ever-more tricky transition in today’s world from adolescence to adulthood.

In addition, though top-performing school leavers have always put themselves under pressure to succeed, junior roles in some organisations remain far too often dull and administratively heavy. Young top talent, when not appropriately nurtured or recognised, find themselves largely unrewarded in their basic sense of purpose at work – creating a potential loss of this ‘top talent’ pipeline altogether. Worst case scenarios see where this subset outperform and ‘hit the ceiling’ early on but in a traditional corporate culture these candidates are at risk of becoming disengaged and more easily persuaded into self-employment or career paths with transparent progression plans that better match their ambition. It is also no surprise, therefore, that academics have now noted how poor line management trends have contributed to wider macro-economic trends in entrepreneurialism (Dr Tomas Chamorro-Pemuzic).

Fortunately, networks like Ambitions First were born out of this frustration, providing the UK’s first and largest corporate and Millennial network. This physical community seeks to cater to the aspirations and desire that this generation have to ‘get on’. Such efforts are not going unnoticed by large corporates who are also making the most of the opportunity to get to know and be involved with this proactive talent pool.

There is a cost benefit of looking after ‘top talent’ employees whose peak performance is worthy of recognition. Furthermore, the current expectation for this talent to grow and leave is illustrative of a healthy corporate mindset. Low turnover rates in Google and Facebook, for example, demonstrate a core ability of even the largest organisations to retain, train, progress and even let go of the most desirable employees from whatever their generation.

The difficulty remains, nonetheless, where high potential employees are going unnoticed or even unobserved at the start of their career. Could we have unmasked the true challenge behind the battle for ‘top talent’: to effectively identify the ebb and flow of this subset? Harvard Business Review data estimated that 40% of employees on 'high potential programmes’ should not be there. The data lends itself to a thought-provoking question: how well does your organisation do at evaluating the ongoing bloom and wane of its high potential workforce? 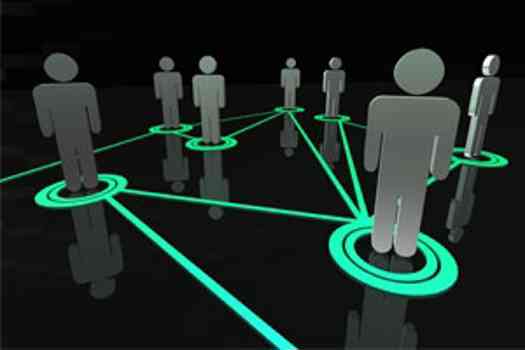 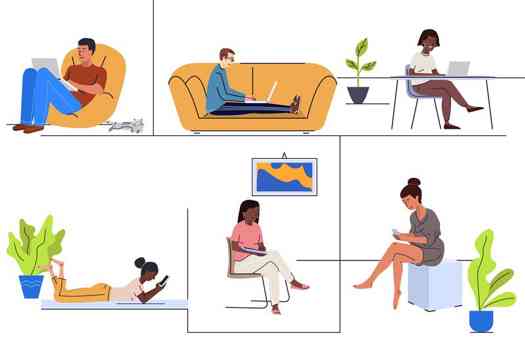 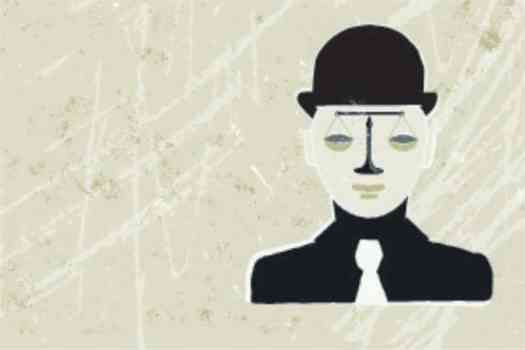 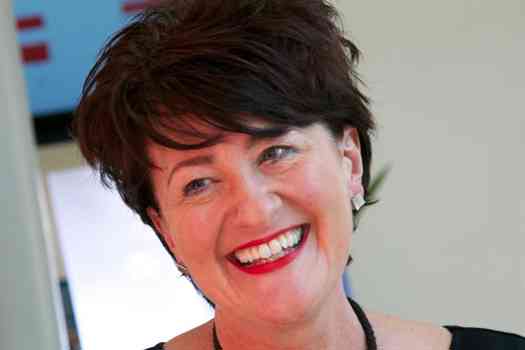 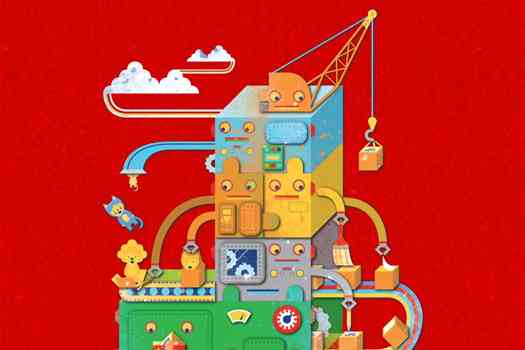 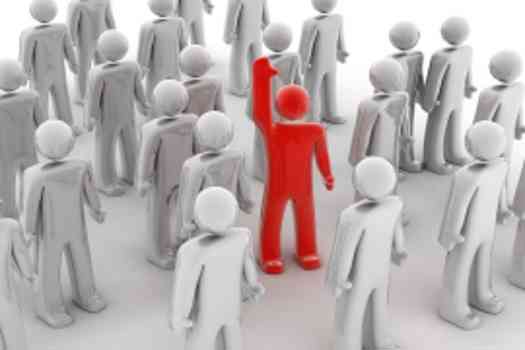