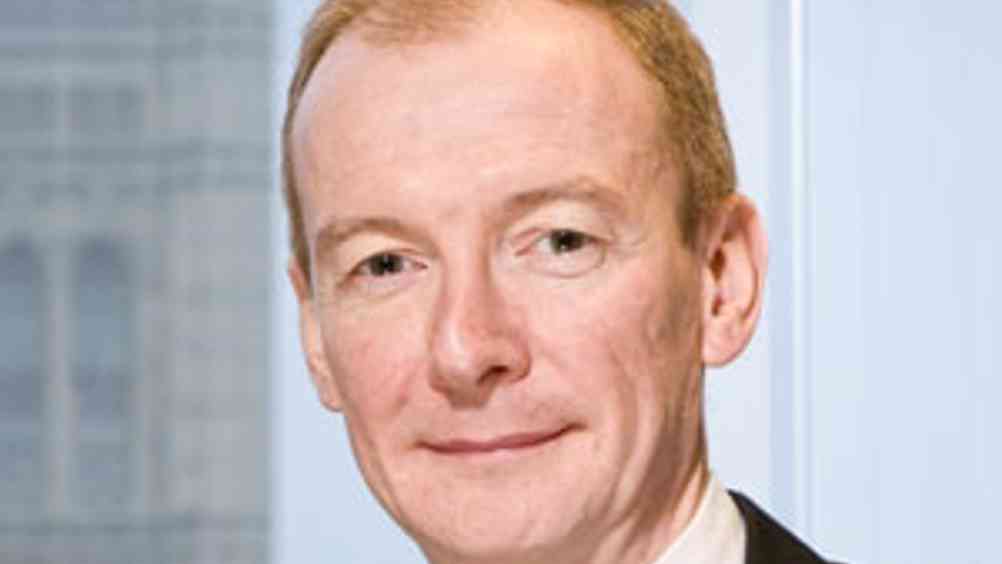 Minister for employment relations and postal services Pat McFadden explains to Sian Harrington why the Government chose to make the extension of the right to request a legal issue, despite business objections.

It gets worse and worse," scream the headlines on the day I am meeting employment relations minister Pat McFadden. The global economy faces the sharpest decline for more than 60 years, 50 million jobs will be lost worldwide and the UK is expected to shrink faster than any other advanced nation. So is this really the right time for legislation to extend the right to request flexible working?

"Absolutely yes," stresses McFadden. "Employers have a positive attitude to flexible working," he says. "Enabling the balance between family and work is good for everyone concerned. If someone is in the office worried about a sick child at home, there is no sense in forcing him or her to be there."

But, with just a month to go until the new law giving parents with children up to the age of 16 the right to request flexible working is enacted, business groups disagree. It's not that they are against flexible working per se, just that April is too early; businesses - especially small and medium-sized firms (SMEs) - need more time to prepare, particularly as they are fighting for survival at the moment. Surely the Government could wait to introduce it at the October commencement date?

"It's a year since Imelda Walsh's review into the extension. I don't think it is rushed. We took a second look at all areas of pending legislation because of the downturn and decided it was right to proceed because we want to help families cope with their responsibilities," McFadden replies.

Just like Walsh (see p20), McFadden believes there is plenty of scope for businesses to say no to requests and he has no truck with the idea that smaller businesses cannot cope with flexible working patterns, nor that the new law is an unacceptable burden on business.

"It was right to take a second look at employment regulation when the downturn began to bite," he says. "The cost to business of regulation is an important part of the department's work. With flexible working we looked at the evidence and requests. It works for both employer and employee. It is a right to request, not have. We don't want people forced into facing a choice between family and work, it is not good for individual opportunity."

Given this, and his belief that smaller employers have a more flexible attitude anyway, thanks to the more personal relationship between manager/owner and employee, some question why the Government felt it had to make the right to request a legal issue in the first place. This, says groups such as the Federation of Small Businesses and CBI, merely serves to add an onerous burden.

"The reason we made it legislation is to give some sense of priority to requests," explains McFadden, "with priority for those with caring and parental responsibilities."

With some businesses already feeling Government interferes too much in employer and employee lives, does he think employers feel flexible working must be a negative thing, as it needs legislation to ensure it is implemented?

"I hope not," McFadden says. "I really think attitudes have changed. We've moved a long way from a couple of decades ago when the work pattern was one where the mother spent years staying home and bringing up children. Of course, if people still want to do that it is fine. But we believe in the right to work and the right to work a slightly different pattern. This right to request helps the situation and gives employers a wider pool of labour to choose from."

From this month the Department for Business, Enterprise and Regulatory Reform (BERR) is sending direct marketing to companies to ensure they understand the new legislation, with a particular focus on SMEs. BERR says business representatives and key stakeholders regularly meet with the department and that business groups are aware of the extension and are doing "excellent work" in alerting members to the change. To ensure employees understand the new law, BERR will be running an awareness-raising campaign in the run up to April. But, while employees will no doubt welcome the legislation, many may feel uncomfortable asking for flexible working in a recession.

"Clearly in this department we are acutely focused on the current economic circumstances," McFadden says. "We are in the biggest worldwide downturn since the end of the Second World War. The global downturn is impacting every high street in the country and in every constituency of the House of Commons. I understand people are concerned about jobs and financial security. Whether this will affect the number of requests or not is difficult to say. But I agree people are thinking about family budgets and the basics. The Government can't insulate the country from a worldwide downturn."

Some people point to the recent moves to short working weeks in businesses as proof that flexible working patterns not only work, but can also help in difficult times. McFadden concedes this is a "rationale choice because they hang on to jobs" but clearly sees this as different from the circumstances envisaged with the new legislation. "This is not the employees' wishes, it is forced by the economic situation. Moving to a four-day week can cut costs and keep jobs longer term. But I hope it is a temporary measure - and that come the upturn earnings will be restored."

He points to the converse, where someone may opt to increase their hours so they can still pay the mortgage if their partner loses his or her job.

In McFadden's mind, the right to request flexible working is clearly associated with societal benefit - both in terms of the health of society and the family, and the economic benefits flexible working patterns bring to a 24/7 global environment. "The phrase 'after hours' is redundant today. Government, as an employer, can't expect people to work all hours - we need a flexible working day. Public service needs to be accessible when a person is around, not when it works for the provider."

To McFadden, flexible working is therefore not only desirable but also necessary. But, despite this, it is still over-associated with women and the fear is that businesses will think twice about employing women. "I am not sure whether business will think twice but there is some truth in what you say about it being associated with women," McFadden concedes. "But flexible working is actually for parents and carers - and it is important fathers know this right is available."

For this reason, McFadden is reticent about committing to a possible extension of the right to request to all workers, despite some major businesses already offering an open-to-all policy.

"It has always been part of the debate," he says. "Would parents and carers lose out if everyone had the right? Take a person who wants to play a round of golf and someone with a sick child at home. Should they be treated equally with regard to flexibility?

"We have tried to signal that parents and carers ought to be the priority for employers. It would be more difficult if it were an automatic right." 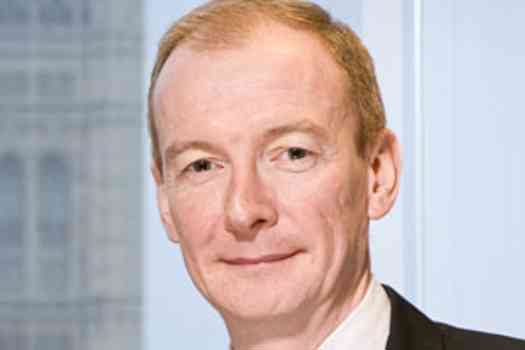 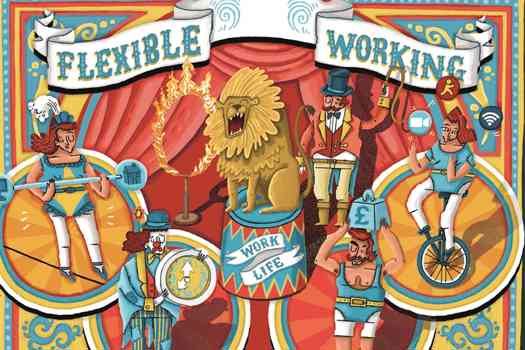 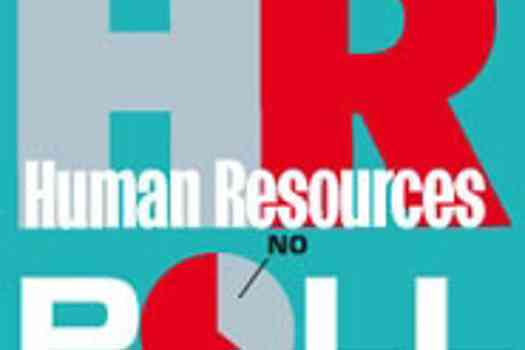 The impact of extending the right to request flexible working 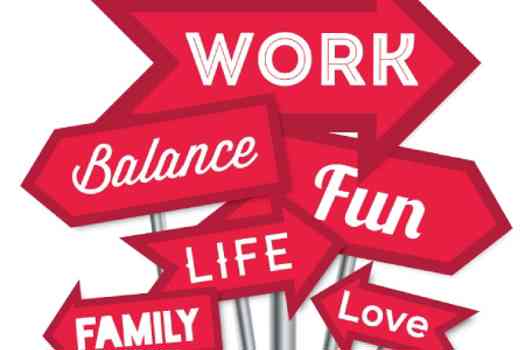