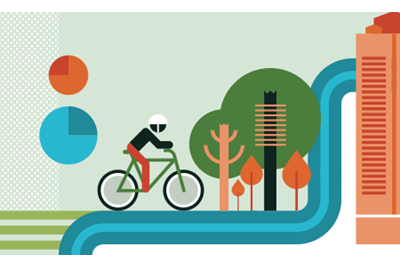 Up to three million people are estimated to be on long-term sick leave or unable to work because of back pain, according to research by Nuffield Health.

It also revealed six million people are living with undiagnosed back pain.

The workplace is a major culprit, Nuffield found. Two-thirds (66%) of employees with back pain said they felt unsupported at work through lack of provision, such as advice and work station assessments.

Almost half (49%) of people said they do not take short breaks at work to move around.
Back pain was responsible for more than 15 million sick days in 2013. Nuffield’s research found as well as those on long-term sick leave, around 3.4 million people in the UK (15% of the population) have taken more than a month off work due to symptoms related to back pain.

Of all those surveyed, more than half (51%) said they spend the majority of their working day sitting at a desk or driving, which can negatively affect posture. More than three-quarters (77%) of those who drive long distances suffer back pain and 38% of those with desk jobs complain of lower back pain.

To help overcome back pain, Nuffield Health advises individuals to build regular exercise into their daily routine, take regular breaks at work, set up their work stations correctly, and ask for support from their employer.

“Not only can early intervention help staff to get back to full health as quickly as possible, it can also reduce the amount of time employees are being forced to take off work as a result of their back pain, and avoid triggering the stress and anxiety that can be caused by the problem not being properly diagnosed,” he said.

“Reasonable adjustments can be made to working environments to ensure that people are as protected as they can be from back pain in the workplace.”