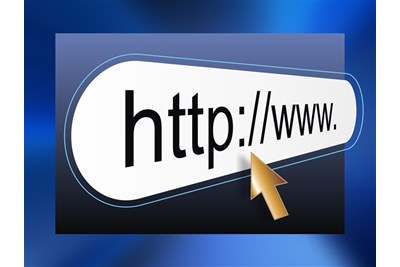 Graduates who display drunken photos on their social media profiles reduce their chance of gaining an interview by 70%, according to a US/UK study published today by security software firm, AVG Technologies.

The report, Digital Baggage, found that the majority of 18-25-year-olds had never reviewed their online profile, which could potentially impact on their career prospects.

The research found that the majority of HR professionals admitted they wouldn't consider interviewing a candidate if they had seen drunken pictures of them online. And it claimed over half of 18-25-year-olds have never even audited their online profile and one in three were 'Facebook friends' with their boss.

It claimed recruiters could verify that young adults were not managing their profiles effectively, with nearly half concluding that this age group was unaware of the need to act responsibly online.

It also claimed that within a competitive market, there were major advantages for savvy candidates to differentiate themselves by proactively managing, and contributing to, their online profile.

Tony Anscombe, senior security evangelist for AVG Technologies, said: "The research shows that the internet, and social networks in particular, have changed the way that HR professionals approach the recruitment process.

"Nowadays, online content posted about, or by, a candidate, has become the modern-day equivalent of a first interview."

Anscombe added: "I would encourage consumers to take control of their online privacy and more than ever, young adults need to proactively manage their online brand to avoid missing out on career opportunities."