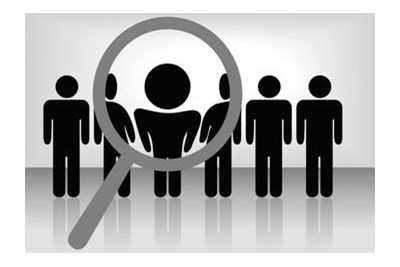 Competition for jobs has fallen to a new record low, according to research from Adzuna.

The report found that there were 0.64 jobseekers for every advertised position in July 2015. This compares to 0.67 in June and 1.14 in July 2014, meaning it was nearly twice as easy to find a job in July 2015 as during the same period the previous year.

Andrew Hunter, co-founder of Adzuna, said that this is the result of organisations successfully retaining staff. “Companies are clinging on to the skilled workers they already have, rather than bringing in new talent at the top,” he said.

“They are rewarding loyal employees that stood by their side during the recession, but who hadn’t seen salaries rise since those lean years. Now these workers are receiving their recession rewards, as workloads sprawl and middle managers become ever more important.”

Despite the overall trend of lower average advertised salaries the north of England is experiencing an increase. Yorkshire and the Humber had the highest annual rise, up 3.2% on last year’s figures to £30,483. This was closely followed by increases in the North East to £29,737 (+1.7%) and North West to £30,165 (+1.5%).

Angus Hanton, co-founder of the Intergenerational Foundation, told HR magazine that pay increases in the North are good news for graduates. “They also tend to have lower living costs than their counterparts in the South East, which suggests that graduates could have a better work/life balance by not migrating to London," he said.