Soft skills worth £88 billion to the economy, says campaign 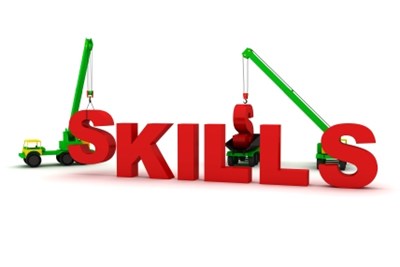 Soft skills such as communication, teamwork and time management contribute £88 billion to the UK economy, research by a campaign calling for the re-evaluation of soft skills has found.

The campaign is led by McDonald's and backed by other organisations including the CBI, Barclays and learndirect, as well as entrepreneur James Caan.

The research commissioned by the campaign forecasts that the value soft skills adds to the economy will increase to £109 billion over the next five years.

It also warns that employers, government and educators are not currently supporting soft skills sufficiently. It predicts that more than half a million UK workers will be significantly held back by a lack of soft skills by 2021. Food services, retail and healthcare are the industries most at risk.

McDonald’s UK and Northern Europe chief people officer Jez Langhorn said soft skills are “incredibly important” to his business because of “the impact they can have on our customers’ experience”.

He added: “As integral as they are to the performance and progression of our employees, I know that we can do more to recognise their importance, which is why we are launching this campaign. I want to find ways in which we can better recognise soft skills and I’m calling on others to join us in re-evaluating and improving these skills.”

The campaign will invite businesses, policy experts, campaign groups, trade associations and academics to create and share new ways to recognise and improve soft skills in the workplace. A three-month consultation opens today. The findings and a series of long-term recommendations will be published later in 2015.

Neil Carberry, CBI director for employment and skills said: “Business is clear that developing the right attitudes and attributes in people – such as resilience, respect, enthusiasm and creativity – is just as important as academic or technical skills. In an ever more competitive jobs market it is these qualities that will give young talent a head start and also allow existing employees to progress to higher-skilled, better-paid roles.”