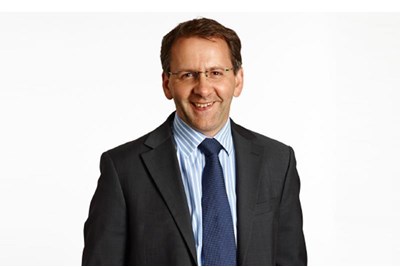 In April 2018 Serle was appointed as chief people officer, a new position at Capita that gives him the responsibility for all elements of HR

Serle is a part of Capita’s executive committee alongside chief executive officer Jon Lewis. Serle's appointment was a key component in Capita’s transformation programme to simplify and strengthen the business, which is currently being undertaken across the group. This commitment includes a complete transformation of the HR function, devising and securing investment to deliver a three-year people strategy that puts employees at the heart of the organisation, and creating an environment where people love to work.

Serle has more than 25 years’ experience in implementing strategies to successfully manage the workforce in large complex businesses and in overseeing companies going through significant reorganisations. Prior to Capita he was chief people officer at Amec Foster Wheeler, where he led the company’s global HR leadership team. Serle has also held senior HR management roles at several energy firms. He began his career as personnel manager at Principal Hotels before entering the oil and gas sector, joining Noble Drilling as assistant HR manager and then Diamond Offshore as European HR manager. He joined FTSE 100 engineering company AMEC as HR director for the oil and gas business. Following a number of senior roles in the company he became group HR director in 2011 and then chief people officer following the acquisition of Foster Wheeler in 2014.

He was educated at Edinburgh Napier University, gaining a BA in business studies with hospitality management, before attending the Robert Gordon University to undertake an MSc in human resource management. He is a fellow of the CIPD.