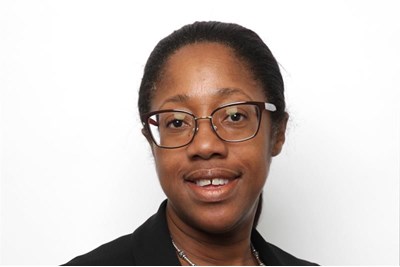 Valerie Todd has been talent and resources director at Crossrail (Europe’s largest infrastructure project) since 2009.

Todd started her working life in local government working for the London Boroughs of Tower Hamlets, Havering and Newham.

She joined Crossrail from Transport for London, where she was a managing director with a portfolio of responsibilities that included procurement, property, facilities management, human resources and equality and diversity.

She was the founding president of the Women’s Transportation Seminar (WTS) London, which promotes gender equality in transport, a former trustee/board member of London’s Transport Museum and a former governor/board member at the University of West London. She was a commissioner to the UK Commission for Employment and Skills from 2007-2016. She has recently been appointed a non-executive director of the Army’s executive board.

Todd has been the Chair of Investors in People since 2010.

She was awarded a CBE (Commander of the Order of the British Empire) in 2014 for her services to skills, employment and promoting equality. Todd is an honorary doctor of the University of Derby, her home town.

Will learning and development be led by employers’ needs rather than government policy?