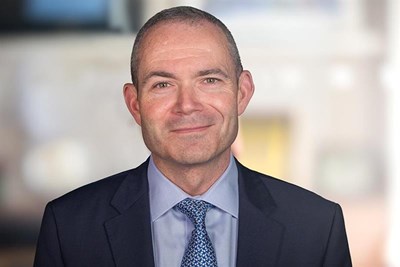 Roberts joined Barclays in July 2013 as HR director for the Investment Bank. His remit was expanded in May 2014 to include HR responsibilities for Barclays Non-Core, and he became the group HR director in December 2015.

Roberts is the Barclays executive sponsor for the global employee wellbeing programme Be Well. The programme supports all colleagues in building critical life skills to actively manage mental and physical health and wellbeing.

Since becoming the group HR director in 2015 Roberts has focused on further enhancing Barclays’ position as a sought-after employer and a great place to work. He promotes respect, diversity and excellence, recognising the importance of attracting, developing and retaining world-class professionals that are fully equipped to contribute towards Barclays’ strategy and goals.

Prior to Barclays Roberts was head of human resources for global functions and operations and technology at HSBC, as well as group head of performance and reward. Previously he was group reward and policy director for Vodafone Group.

Roberts began his career in consulting. He became a partner at Arthur Andersen in 2001 and was subsequently partner at both Deloitte and KPMG.