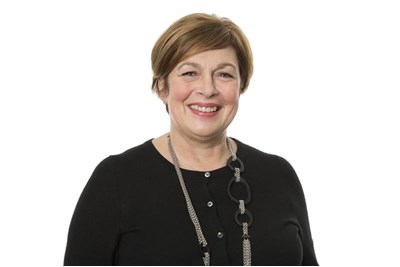 She leads the partnership’s personnel function and is responsible for defining and shaping a distinctive and competitive employment proposition and setting a policy framework that meets the changing needs of the business in the areas of employment, reward, talent, organisational development and CSR. She is advisor to the remuneration, nomination and corporate responsibility sub-committees of the partnership board.

She joined John Lewis in 1982 as an A-level trainee at Bristol and worked in a number of selling departments. She became staff manager in 1992, and in 1995 transferred to John Lewis High Wycombe as Merchandise Manager.

She is also chair of the Golden Jubilee Trust and a Non Executive Director of Morgan Sindall Group plc.

Role of the Trustee, Institute of Directors