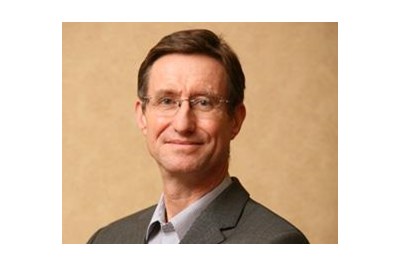 Toby Peyton-Jones has a highly international background. He grew up in Trinidad in the West Indies, was educated in England and has worked on projects in America, and more extensively in Europe and China.

Currently he is the director of HR for Siemens UK and Northern Europe and is a member of the executive management board of Siemens, with a turnover of approximately seven billion euros.

He started his career as an officer in the Royal Engineers. Later he worked as programme director for the Centre for Leadership and Development Training in UK. From here he moved into management consulting and during the 1980s supported the drive for public sector privatisation and business process reengineering.

Peyton-Jones joined Siemens in 1989 and performed a number of leadership roles, supporting the rapid growth of Siemens in the UK, including the pioneering of shared service centres. He moved to China in December 1999 to take up a general management role as director of Siemens Management Institute in Beijing, where he worked with the Chinese Government and Siemens businesses to develop the talent needed to fuel China’s arrival on the world stage as the new economic superpower.

Peyton-Jones returned to Germany in 2003 to work in mergers and acquisitions first as an integration manager and later (2005) taking up a global M&A role in the Siemens headquarters in Munich.

Peyton-Jones is a charismatic and passionate leader of change and with his eclectic background he has been a valued thought leader both nationally in UK and internationally. One particular focus has been working with governments and business to shape social/economic development around education, skills and innovation.

Throughout his career, he has been a passionate international voice championing education and particularly vocational education. He was previously a commissioner for the UK Commission for Employment and Skills and has recently been appointed as a board member for the Institute of Apprenticeships.

Peyton-Jones has a Bachelor of Science Degree in Zoology and has a wide ranging set of involvements, some of which are listed below: