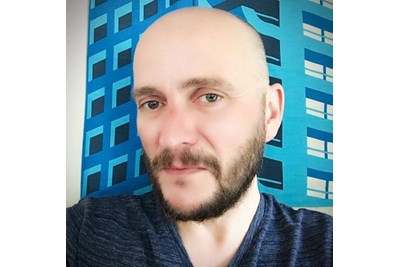 He is the executive director of people and equality at the national charity, where he leads on people strategy and culture, people advice and consultancy services, learning, events and training, volunteering, equality strategy, information governance, and organisational development.

His contribution ensures that the charity, and its network of over 280 local offices, can help people to find a way forward, whoever they are, and whatever their problem, as well as making sure the charity is a powerful voice for clients and consumers, advocating for change on the issues that matter most to people.

Whitehead started his career as a trade union official and moved into people management and development in 2000. He has held a series of senior roles in a number of local authorities.

Prior to deciding that he wanted to work in the charity sector, Whitehead spent seven years at the London Borough of Newham, as the deputy director for legal, people and change, where he was responsible for the delivery of strategic people services and led a number of organisation-wide change initiatives.

Whitehead is passionate about good industrial relations, engagement and inclusion, and is an expert on pay equality.

Whitehead is a chartered fellow of the CIPD, has an MA (Oxon) in Modern Languages, and an MSc in Human Resources and Organisational Development. He's a steering group member and trustee of the Charities HR Network.