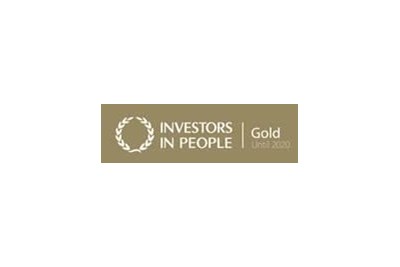 ​As group director of people at Places for People, Sally Smith oversees more than 12,500 colleagues across the group’s diverse businesses

An experienced human resources professional with more than 25 years’ experience, Smith has a strong track record of organisational development and change management.

Since joining Places for People in late-2017 Smith has been integral in influencing significant change in the people agenda across the group’s 20 subsidiary companies. In less than two years Smith has been instrumental in the development and launch of an authentic and resonant employer brand to elevate Places for People’s position in a challenging recruitment market. She has created traction and synergy by drawing together the formerly-disparate HR community across Places for People’s diverse businesses into a harmonious wider team, significantly improved visibility, efficiency, assurance and data quality by leveraging the group ERP system adoption from a minority to the majority of group businesses.

Smith also sits on the group’s remuneration committee, nominations and governance committee, as well as the group management team.

Thriving in organisations of complexity and diversity, in previous roles Smith has devised and led a change programme with a value of 4% of turnover, which delivered more than £2.7 million of savings in under eight months, as well as acting as the organisational people lead in relation to the government’s merger that created the Care Quality Commission. She has also held roles within HM Treasury and the Cabinet Office, where she was instrumental in the Whitehall pathfinder project for shared services.

Smith is a fellow of the Chartered Institute of Personnel and Development and holds an MSc with distinction in HRM.