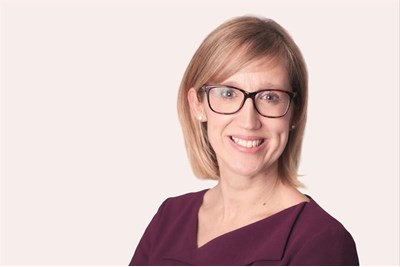 She held her first HR management role with Delta Electrical a year later. Delta's acquisition by US-based industrial manufacturer Eaton Corporation led to a wide range of opportunities across the globe, and Austin held a number of HR management roles supporting US and EMEA facilities in several organisational restructures. She joined the HR team at Costain in 2005 working in a variety of HR roles and became group HR director in 2014 and a member of the executive board.

Austin is a fellow of the CIPD and an alumni member of INSEAD following completion of its advanced management programme in 2015. She also holds a BSc in psychology.

Externally Austin is a non-executive director/foundation governor of Warwick Independent Schools Foundation and chair of governors for King’s High School in Warwick.