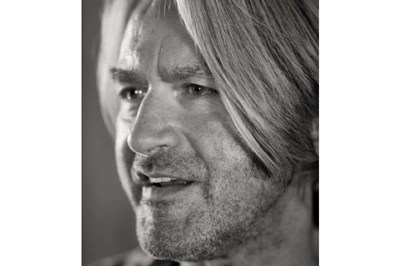 His research focuses on topics including wellbeing, emotions, ethnicity, the psychological contract, absence from work, and motivation.

Beyond academic research Briner helps practitioners and organisations make better use of evidence (including research evidence) in decision-making. He also encourages academics to make their research more accessible. He has written for and presented to practitioners on many aspects of HR and organisational psychology and is now involved in many initiatives aimed at developing and promoting evidence-based practice.

He has received several awards for his work including the British Psychological Society Division of Occupational Psychology Academic Contribution to Practice Award in 2014. Briner topped HR magazine’s Most Influential Thinkers list in 2016. At the time he quipped that the ranking process must be highly rigorous and evidence-based. And so it must be, as he’s featured in out top five ever since.

His work on evidence-based HR will no doubt always be hugely relevant and needed within the HR profession. And it’s impossible to imagine a time when Briner is no longer generously dedicating huge amounts of time and energy to ensuring HR practitioners understand what it’s all about and how to embed this day to day.

As such 2019 seemed a fitting year to celebrate his ongoing commitment to championing and challenging the profession - particularly given his work has now been embedded at the very heart of the CIPD’s new Profession Map, launched in November 2018.

Evidence-based HR has very much ‘arrived’ then. And yet, even though he’s reached the pinnacle of HRMI recognition and we’re as such ‘retiring’ him to our HR Most Influential Hall of Fame, we suspect Briner will continue to do much fantastic work for many years to come.