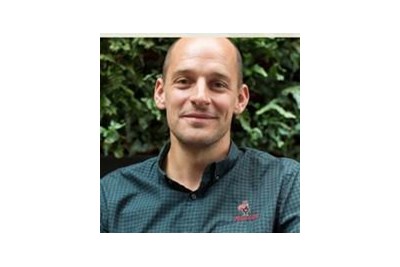 ​Rob Bray, previously of Tesco, joined Nando’s in 2016 as people director for the UK and Republic of Ireland

Bray is a member of the board, leads the people function and oversees more than 18,000 employees across both markets, developing and leading the people strategy across 450 restaurants as well as the central support functions.

Since joining Nando’s a key focus for Bray has been building partnerships with NGOs and social enterprises to promote development and employment opportunities for disadvantaged groups across a wide range of communities. Entering its third year, this work now engages thousands of young people and utilises positive psychology techniques to help build confidence and better prepare them for the world of work.

Bray has also led the launch of the Nando`s apprenticeship programme, which gives apprentices the chance to develop from entry-level roles through to management degrees, therefore providing industry-relevant skills and valuable qualifications to take through life.

He believes that everyone should have the opportunity to learn, grow and develop – professionally and personally – and to enjoy a culture that encourages people to become the very best version of themselves, whether their future is at Nando’s or beyond.

Bray has also set up a programme to provide opportunities for people across the business to grow their talent in interests they have outside of work by using their skills to work on some key projects for the business such as photography, fashion design, filmography, acting and journalism.

Since Bray joined Nando’s has been voted by its employees as one of the best places to work in the private sector and the number one employer in the hospitality sector.

Outside of work Bray is an advisor to secondary schools in London and a keen triathlete. He is married with two children.