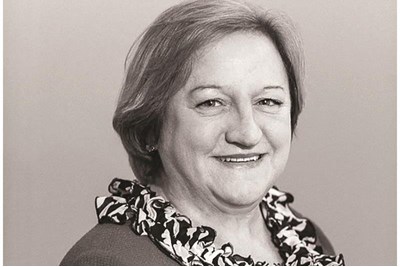 ​It was no surprise to find Priscilla Vacassin, then group HR director at Prudential, on Cranfield University School of Management’s first 100 Women to Watch list in 2009