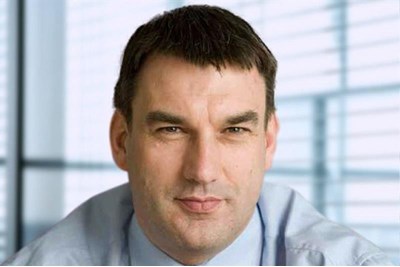 Raby has been group HRD for Balfour Beatty, an international infrastructure group, since 2005

Raby has been at the heart of delivering the Build to Last transformation programme, introduced to the business in 2015 following a period of under-performance. Build to Last is creating sustainable measurable change across the group and is widely credited for its achievements as the group returns to financial strength. It works by focusing and engaging all people on four goals: Lean, Expert, Trusted and Safe.

Raby also oversees the company’s health, safety, environment and sustainability function in the UK and has developed a keen interest in pensions and social value activities. He has acted as a trustee of a number of large pension schemes, and is also a trustee of the Balfour Beatty charitable foundation Building Better Futures. He sits on The Prince's Trust Built Environment leadership group and is a member of the Construction Leadership Council’s skills forum.