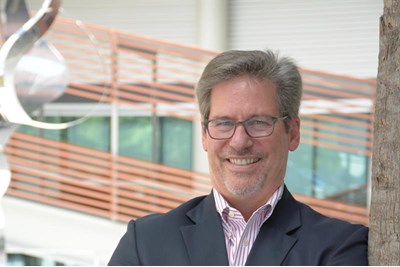 Patrick Wright is Thomas C. Vandiver bicentennial chair in the Darla Moore School of Business at the University of South Carolina (USC), and the founder and director of the Center for Executive Succession

Prior to joining USC he served on the faculties at Cornell University, Texas A&M University and the University of Notre Dame.

Wright teaches, conducts research, and consults in the area of strategic human resource management, particularly focusing on how firms use people as a source of competitive advantage, the changing nature of the chief HR officer role, and the challenges and best practices in CEO succession. He has published more than 70 research articles in journals, more than 60 chapters in books, has edited volumes and has co-authored two textbooks and two books on HR practice. He recently completed a three-year term as editor-in-chief of the Journal of Management.

He has conducted programmes and/or consulted for a number of large organisations. He currently serves as a member on the board of directors for the Society for Human Resource Management (SHRM) and the National Academy of Human Resources, and is a former board member of HRPS, SHRM Foundation and World at Work (formerly American Compensation Association).

In 2005 he was named a fellow in the National Academy of HR, and from 2011 to 2018 he has been named by HR magazine as one of the 20 Most Influential Thinkers. In 2014 he won SHRM’s Michael R. Losey for Human Resource Research Award and in 2017 he won the Herb Heneman Career Achievement Award in the HR division of the Academy of Management.

Patrick Wright and Will Hutton debate the role of HR

Journal of Management on Sage Journals