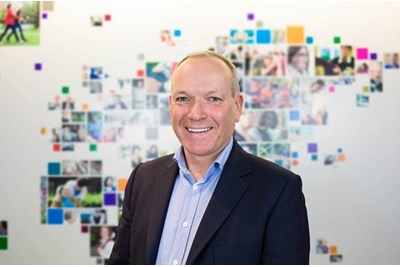 ​Sullivan is the chief people officer at global health and care company Bupa, which is guided by its purpose of helping people live longer, healthier, happier lives

Sullivan has been in position since 2017, reports to the Bupa group chief executive and is a member of the executive team. Prior to this role he was group human resources director for TalkTalk.

He is a commercial director who has led the transformation of all aspects of people functions including payroll, systems, operations, recruitment, talent, OD, communications, engagement, training and development.

Sullivan started his career in human resources at Rover Group and spent the majority of his time at Land Rover. He has held senior HR positions at Nortel Networks, Marconi and Wincanton where he was group HRD.

He was awarded CHRO of the Year (EMEA) in 2016 and was a non-executive director on the board of Royal United Hospitals NHS Foundation Trust in Bath from 2012 to 2019.