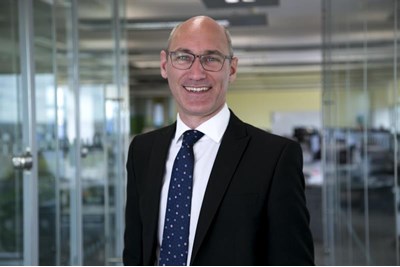 Neil Morrison is the director of HR for Severn Trent, one of the UK's largest water companies and a member of the FTSE 100

He started his working life as a lecturer in psychology before holding a variety of HR roles, including for Rentokil Initial and GUS (which later became Home Retail Group).

Morrison is a regular commentator on HR and workplace issues and has written for a number of trade and generalist publications and websites, as well as his own blog.