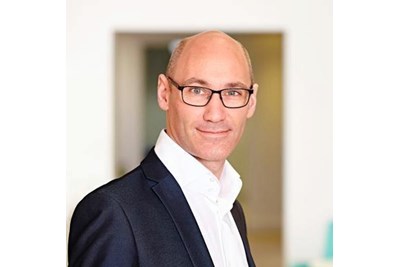 ​After starting his working life as a lecturer in psychology, Neil Morrison worked in a variety of HR roles at FTSE100 companies, including Rentokil Initial and GUS (which later became Home Retail Group).

He was the HR director for the Random House Group from 2008 to 2017 and was one of the main leads in helping to steer the global merger with Penguin.

In 2017 Morrison joined Severn Trent, one of the UK’s largest regulated water companies, where he is HR director. He also sits on the board of the CIPD and works regularly with the REC, supporting, amongst others, its Good Recruitment Campaign.

Morrison is a regular commentator on HR and workplace issues and has written for a number of trade and generalist publications and websites, as well as his own blog, Change-Effect (www.change-effect.com).