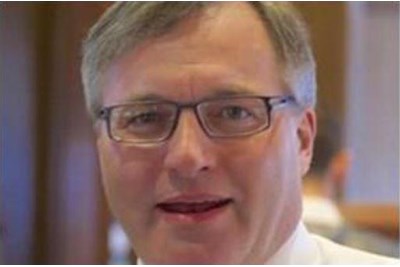 He was the HR lead in the acquisitions of Cable & Wireless Communications and Virgin Media by Liberty Global and last year took the HR lead in the spin-off of Liberty Global’s Latin American interests. Most recently he has worked on the planned sale of some of Liberty Global’s European operating companies to international mobile operators (T-Mobile, Vodafone). Denver-based Liberty Global is the largest international TV and broadband company with operations in 10 European countries and 25,700 employees under consumer brands Virgin Media, Unitymedia, Telenet and UPC.

Foulger has worked in Liberty Global for more than 15 years where he has been at the centre of the convergence of the media, mobile and telecommunications sectors. He has covered a number of HR leadership roles, most recently as managing director, HR, responsible for global reward. In 2016 he represented Liberty Global's HR interests in the formation of the joint venture with Vodafone, creating the first fully converged national communications operator for the Netherlands. He was also responsible for the HR aspects of the acquisitions of Cable & Wireless Communications and Virgin Media, leading the cross-functional compensation and policy stream in the integration phase. He took the HR lead in the spin-off of Liberty Latin America in 2017. Foulger also acts as Liberty Global’s HR representative for All3media (a joint venture with Discovery), a leading producer of content for TV and multi-platform programming.

Foulger joined Liberty Global from Citigroup where he was director of compensation and benefits. Previously he has held HR, sales and manufacturing management positions at British Telecom and Xerox.

Foulger has a degree in physics and laser physics from Swansea University and is a member of the Chartered Management Institute and the Institute of Physics. He is a founder member of the UK’s lead body for reward practitioners Performance & Reward Centre (PARC).