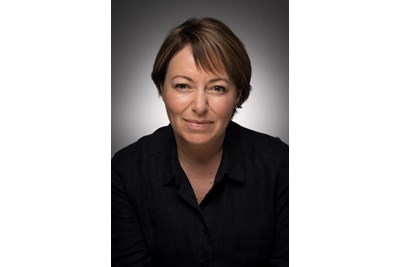 After graduating in French and international relations from the University of Warwick in 1992, Natalie Bickford developed a varied HR career with roles in high-profile companies such as Kingfisher, Barclays and AstraZeneca

In April 2016 Bickford joined Merlin Entertainments as group HR director, where she has full accountability for the people strategy across 130 visitor attractions spanning Europe, North America and Asia.

Before this she worked at Sodexo as HR director for the UK & Ireland, transforming the company’s approach to diversity and equality in particular. During her time as HR director Sodexo was recognised by a number of third-party organisations for its diversity agenda, and was ranked number one in 2010 by Diversity Inc in the top 50 companies for diversity. In September 2012 she was promoted to human resources director for Sodexo on-site service solutions Europe, with responsibility for 150,000 Sodexo employees across 24 countries. In 2014 Bickford became global HR director, corporate services with Sodexo.

Bickford has also won a number of personal awards for her commitment to diversity and inclusion. These include recognition as a diversity champion by the Employers Network for Equality & Inclusion, and the Working Mums Champion Award in 2012 for her commitment to championing working mums. She was also the chair of Women 1st, which promotes the role of women within the industry, and deputy chairman of People 1st, the sector skills council for hospitality, leisure, travel and tourism from 2009 to 2018.

Bickford is currently a board member of the Kronos Management Institute and a governor of Bryanston School, and has been shortlisted this year for the 2019 European Diversity Awards.

Bickford lives on a farm in the New Forest with her husband and two children, and enjoys cycling, skiing and horse riding.