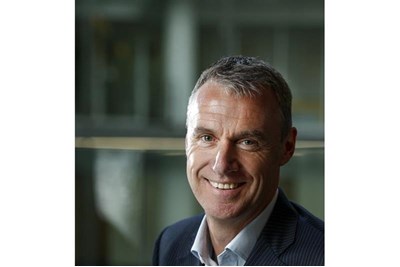 Mike Wescott joined National Grid in January 2007 as group HR director. He is responsible for setting and delivering the global HR agenda in line with the commercial strategy of the group.

Prior to joining National Grid, Mike Westcott worked for Diageo plc for 14 years in a number of senior HR roles which included HR director at Diageo international markets and HR director for North America based in Connecticut for four years.

His first HR role was at BOC in Shoreham by Sea, after which he joined ICI Paints as personnel manager for manufacturing and sales. He jumped out of HR when offered the role of running ICI’s national accounts with Great Mills and Homebase but returned to his chosen field a couple of years later. After this Westcott moved to Guinness as HR director for the UK business.

Post merger with Grand Metropolitan to form Diageo, Westcott became HR director for venture markets, with a responsibility of 30 to 40 markets in Europe, South America, Asia and Middle East. After a stint in the US he came back to the UK and into the role at National Grid.

Westcott is currently working with the charity Centre Point on the End Youth Homelessness campaign and has recently been appointed as a Trustee of the charity KidsOut. Westcott was also a member of the London Skills and Employment Board, which was chaired by the Mayor, Boris Johnson.

Westcott went to university in Hull and then to Bristol to gain is IPD.

He lives in Buckinghamshire with his wife and three children, and in his spare time enjoys cycling.