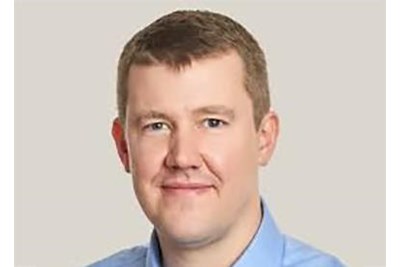 Elliott joined Virgin Money in 2011 as people director, responsible for the HR work involved in acquiring and integrating Northern Rock

He is a member of the executive team that has successfully built the company since, including a successful FTSE listing in 2014.

Elliott's early career was at RBS, where he held senior HR roles in several operating businesses; including the consumer finance division and the Tesco Personal Finance joint venture. In 2007 he joined BP within corporate and functions before becoming HR vice-president for the North Africa business.


He was voted HR Network Scotland’s ‘HR Director of the Year’ in 2014 and was named in the OUTstanding/Financial Times Top Business Allies list in 2015 and 2016, recognising his commitment to creating a fair and inclusive workplace. Elliott frequently speaks publicly on diversity and inclusion topics and is a member of the ‘CMI Race Advisory Committee’ and ‘OUTstandings Advisory Board’.

Elliott and his team have consistently received recognition through numerous national awards for their innovative work in human resources, most recently winning the award for Talent Management at the 2016 Personnel Today Awards.

HR magazine article: The bottom line of business as a force for good

People Management article: What you can learn from Virgin Money: "Spare any change?"