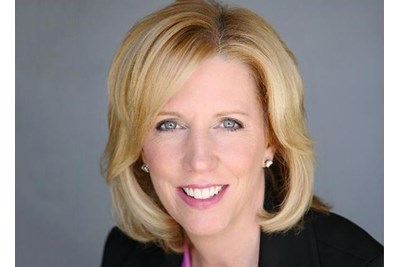 In her role she oversees a workforce of 55,000 globally. Humiston has held a variety of senior positions in HR, across a number of companies and sectors spanning more than 30 years. She joined Rolls-Royce in 2014 and is responsible for the group HR function and all people matters in the organisation. Working closely with Rolls-Royce CEO Warren East, Humiston has supported the delivery of a company-wide transformation programme over the last two years including key management and structural changes.

Before joining Rolls-Royce Humiston held the position of senior vice president, human resources, communications and public affairs at Applied Materials, a global leader in semiconductor technology, for six years. She had additional regional responsibilities for Europe and Asia, overseeing all regional country presidents and their teams. Prior to that she was vice president human resources at Honeywell, a Fortune 100 global technology company, which included three years based in Brussels as vice president HR Europe, Middle East and Africa. Humiston started her career at General Electric on the HR leadership graduate programme and spent seven years in HR and GE’s corporate audit staff.

Outside of Rolls-Royce Humiston has served on a number of boards including Second Harvest Food Bank, the third-largest food bank in the US. Away from work her interests include photography, sports, film and interior design.

Humiston earned an MBA from Rensselaer Polytechnic Institute and studied at Oxford University during her undergraduate years.