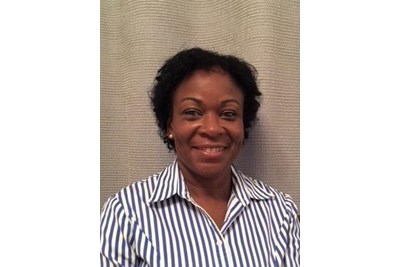 ​Foulkes has experience in the NHS, in the acute and mental health sectors

She has spent most of her career in the private sector where she managed and developed HR teams across Europe including at Timberland and Ford Motor Company. Foulkes travelled frequently to Canada as a project manager and to Australia to facilitate a leadership programme for some Ford senior managers who were based in Asia.

As CEO for Children with Cancer she managed a £12.5 million budget and steered the fundraising teams to reduce expenditure per fundraising campaign.

Her most recent experience includes two years as a member of a joint executive group that provides leadership to three acute hospitals in Essex with a workforce of more than 14,000. In her current role she is the executive director of human resources and OD for two mental health trusts with two separate boards – South London and the Maudsley Foundation Trust and South West London and St.George’s Mental Health NHS Trust.

In 2014 she was invited to Buckingham Palace to receive an OBE for the time and effort she's spent on voluntary work and fundraising for charities such as the Stephen Lawrence Trust and Sickle Cell Society.