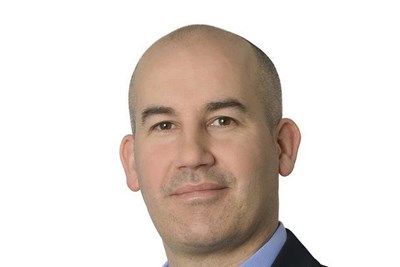 He joined in April 2016 from the Children's Investment Fund Foundation, an independent philanthropic organisation seeking to transform the lives of poor and vulnerable children in developing countries, where he held the post of HR director.

Prior to CIFF, he was director of HR and organisational development at Fairtrade Foundation, with responsibility for devising and implementing the organisation’s first people strategy. He played a key role in organisational design, including a role on Fairtrade International’s nomination committee.

Dicker is a member of the Engage for Success Taskforce and the chair of the not-for-profit group. He is a business graduate and a chartered fellow of the CIPD.