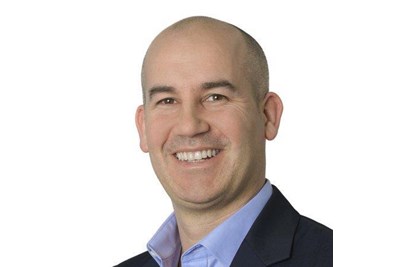 Prior to being director of people & learning at The Prince's Trust, Martyn Dicker was HR director of the Children’s Investment Fund Foundation.

Martyn Dicker joined The Prince's Trust in 2016. Previously he oversaw human resources and people strategy at the Children’s Investment Fund Foundation, an independent philanthropic organisation, headquartered in London with offices in Nairobi and New Delhi. It works with a wide range of partners to transform the lives of poor and vulnerable children in developing countries.

A fresh approach to performance management

Engage the engaged: a not for profit perspective