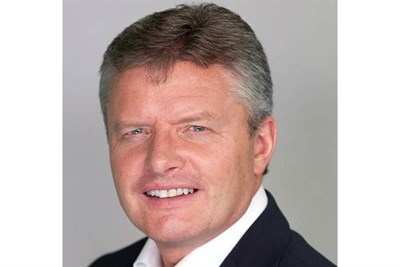 He contributes across all aspects of HR strategy and operations, leading major organisational change and talent initiatives. He has a track record of delivering substantial outcomes for the business and the HR function, spanning organisation design, culture, the upgrade and engagement of talent, driving productivity/efficiency and complex technology strategy and implementation.

Sandham was instrumental in the integration of Thomson and Reuters, leading the organisational change and people implications. He has also played a major role in subsequent changes to the business portfolio. He was the HR lead in the Reuters’ business transformation, including the development of new centres in locations such as Bangalore, Beijing and Bangkok.

Prior to joining the organisation in 2001, Sandham spent a number of years with the Royal Bank of Scotland/NatWest where he had several senior roles in the HR function as well as line business management.

Sandham is a fellow of both the CIPD and the Chartered Institute of Bankers. He is also a past president of the City of London Centre. He holds an MBA.