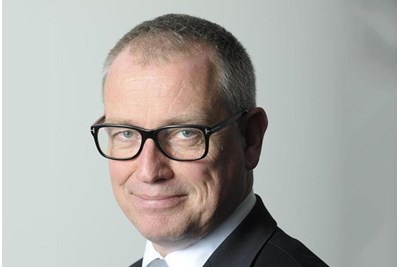 ​Kevin Green is perhaps most well-known in HR circles for his 10 years as CEO of the recruitment industry association Recruitment Employment Confederation (REC).

A regular commentator in print and broadcast media, this year Green left REC to form What’s Next Consultancy, utilising his 37 years of business experience to help organisations maximise the energy, ingenuity and potential of their people to deliver superior business results. He knows a thing or two about this, having been part of the leadership team which transformed Royal Mail from losing £1.5 million a day in 2003 to making over £700 million profit in 2007, and managing director of strategic HR consultancy Qtab.