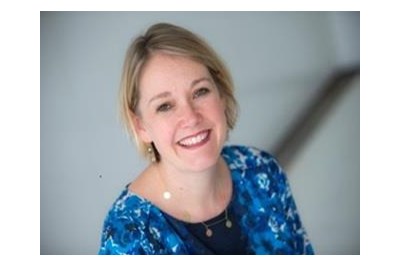 Seljeflot joined Costa in September 2016. She leads Costa’s global people strategy, with a particular focus on building the right organisation and capabilities to support the business’ ambitious growth plans

Seljeflot played a key role in the sale of Costa to Coca-Cola in 2019, including pre-deal due diligence, separation from Whitbread, and the development of a new strategy to accelerate Costa’s expansion internationally and across new platforms and formats.

Before joining Costa Seljeflot spent 14 years at Diageo, most recently as global talent director. In that role she led on all aspects of Diageo’s talent strategy, including its approach to diversity and inclusion. Her team managed the resourcing and succession planning for Diageo’s top 200 roles, as well as the series of pipeline development investments and programmes that fed that pool, including Diageo’s global graduate programme.

Before this Seljeflot was regional HR director for Diageo’s businesses across Africa, Russia, eastern Europe and Turkey. She partnered the regional president for this area and was a member of his executive team, with accountability for the full talent and organisation strategy across more than 40 markets. She was also a board member for Guinness Ghana Breweries.

Seljeflot’s earlier roles at Diageo included global HR shared services director and HR director for global finance. In this latter role she worked closely with Nick Rose, the then CFO, and his global leadership team on a range of talent, OE and capability strategies. She also spent a couple of years as commercial HRD for the UK business and was part of the team driving a number of significant change programmes for that area.

Before joining Diageo Seljeflot spent nine years with Shell, initially on its graduate scheme. She held a number of HR roles at Shell across various parts of their business throughout Europe.

Seljeflot is married with daughters and lives in south London.