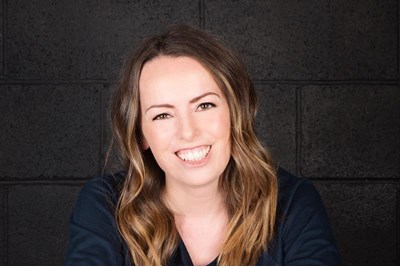 Karen Beaven started her career training as a horse riding instructor, has played bass in a band, then moved into retail and then found her calling in HR

Previous roles in include global HR director of AllSaints UK and HR director at River Island. Beaven is known as a very progressive and transformational HR director who has also developed a successful commercial venture (River Island Style Studio) outside of her HR remit.

In 2015 she was voted HR director of the year at the HR Excellence Awards, and her HR team also won Best HR team, Best recruitment strategy and the Gold award at these awards.

At the end of 2017 Beaven left River Island following a personal breakdown, something she has been inspiringly honest and outspoken about since to encourage others in HR to look after their own wellbeing.

Beaven has since founded her own HR consultancy and a PX Innovators Programme – a VIP group mentoring programme for aspiring people directors who are looking to adopt a more innovative and entrepreneurial approach. She also offers one-to-one mentoring and coaching, and her experiences of multiple cycles of IVF treatment and the significant mental and physical toll that it took on her, has led her to found an IVF consultancy, offering advice to businesses on supporting staff.

Her HR Entrepreneurs Network is a membership community for progressive individuals who predominantly operate within the HR, L&D, recruitment, reward and associated professions. It also welcomes entrepreneurs and innovators from outside the profession who are passionate about enabling world-class people experiences in the organisations they own and work in.

Beaven was also recently announced as the new HR director for Mark Allen Group, publisher of HR magazine, which she’ll be undertaking on a part-time basis from September 2019.