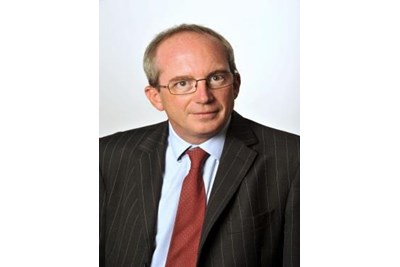 Millidge joined Royal Mail in 1985 as a graduate and has worked across a number of the businesses with the group.

Previously he was company secretary through the privatisation process from May 2010 to February 2014 and prior to that he was the acting group HR director.