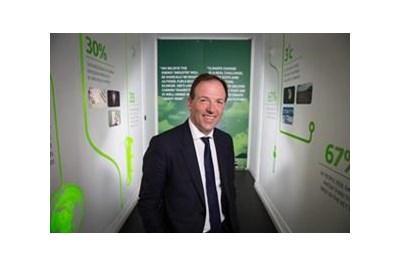 ​John Stewart is the director of HR for SSE and reports to the CEO, Alistair Phillips-Davies.

Stewart has worked in a broad range of senior management roles in both the UK and in the US. He is passionate about people development and actively promotes the development of young people through SSE’s talent pipeline programmes and through his membership of the Developing Young People National Board in Scotland and as part of the Career Ready Advisory Board in Scotland.

Stewart is strongly committed to SSE being a responsible employer through adoption of the Living Wage programme and through the publication of SSE’s groundbreaking Human Capital and Changing Lives, Growing Value reports. Stewart views these reports as a positive means to engage around the economic benefits that can be generated by employing and developing young people into sustainable employment. These reports have evolved to consider the return on investment on training programmes and the return on investment on SSE’s inclusion strategy.