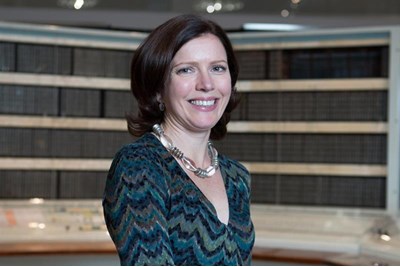 ​Jennifer Duvalier is one of the most influential women in technology, having been executive vice president, people for FTSE40 firm and world’s leading semiconductor intellectual property supplier.

As a key member of the executive committee of ARM Holdings, Duvalier helped grow the business rapidly in size, activities and capabilities through organic growth and M&A activity, leading to its sale to SoftBank for £24 billion in September 2016.

In March 2017, Duvalier left ARM after nearly four years to take on a portfolio of non executive director roles including at facilities management company Mitie and cybersecurity firm NCC Group, adding to her existing NED role at GMG, which governs the strategy and commercial operations of the Guardian Media Group. She is also a member of council at the Royal College of Art, the world's top postgraduate art and design university, and chair of its people committee.