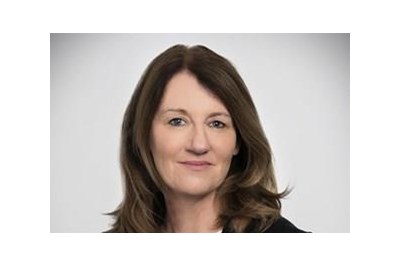 Jacky Simmonds is an experienced HR executive having worked in a number of sectors including media, medical research, travel and aviation

Simmonds joined the travel industry in 2000 and quickly became involved in transforming the industry as it faced economic challenges, the rise of low-cost airlines and changes in technology. After holding several senior HR roles in various parts of TUI, including HR director of its largest operating company, she was promoted to the group executive committee as the CHRO. TUI Group is the world’s largest tour operator, with a presence in more than 40 countries employing 72,000 people globally in a highly-decentralised business.

During her time at TUI the business underwent a significant transformation from an offline business to a more digitally-enabled business allowing its 30 million customers to move seamlessly across channels. This required significant organisational change and transition in a complex and highly-unionised environment. During her tenure she aligned talent development, succession planning, senior resourcing, engagement and executive compensation. She also introduced a number of initiatives aimed at developing the talent and future leadership for a global group.

Simmonds joined Veon, a global communications and technology company operating in emerging and frontier markets, in 2018. Prior to this she was group director, people at EasyJet where her focus was developing the organisation to position it for scale and growth in Europe.

Simmonds is a non-executive director of Ferguson, a FTSE company with revenues of $20 billion. She is chair of the remuneration committee and a member of the nominations and audit committee.