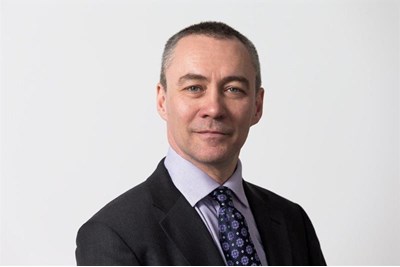 Ian Iceton joined Network Rail in 2012 in the role of head of HR for infrastructure projects, having previously been director of HR operations at construction group Skanska. Before that he spent 17 years at Volkswagen Group.


Iceton’s role at Network Rail covers recruitment, training and development, employee relations, diversity and inclusion, and succession planning. He recently worked on a plan to improve the capability of route managing directors and route finance directors after recognition that these roles were crucial in helping turn the business around.

Network Rail owns, manages and develops Britain’s railway – 20,000 miles of track, 40,000 bridges and viaducts, and thousands of signals, level crossings and stations. In partnership with train operators it helps people take more than 1.6 billion journeys by rail every year (or 4.5 million a day), and move hundreds of millions of tonnes of freight.

Iceton is a fellow of the CIPD and the Chartered Institute of Management Accountants.

HR Director article: Talent war is over, the battle begins