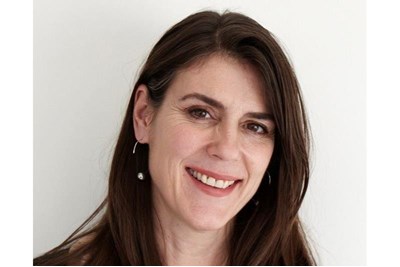 Prior to joining LBS she served on the INSEAD and Harvard Business School faculties.

An authority on leadership and career development, Thinkers50 ranks Ibarra among the top management thinkers in the world. She is a member of the World Economic Forum’s Expert Network, a judge for the Financial Times/McKinsey Business Book of the Year Award, and one of Apolitica’s 100 most influential people in gender policy. She was the 2018 recipient of the Academy of Management’s Scholar-Practitioner Award for the contributions of her scholarly research to management practice.

Ibarra is the author of best-selling books including Act Like a Leader, Think Like a Leader and Working Identity: Unconventional Strategies for Reinventing Your Career. She writes regularly in the Harvard Business Review and leading academic journals as well as business publications including the Financial Times, Wall Street Journal, and New York Times. Ibarra speaks internationally on leadership and organisational transformation.

A native of Cuba, Ibarra received her MA and PhD from Yale University, where she was a national science fellow.