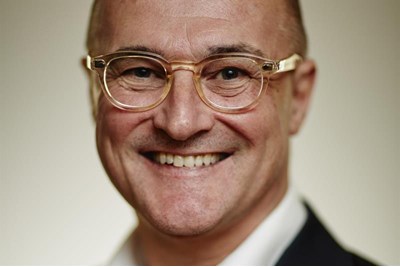 Helmut Schuster became group HR director in March 2011. In this role he is accountable for the BP human resources function.

He completed his post graduate diploma in international relations and his PhD in economics at the University of Vienna and then began his career working for Henkel in a marketing capacity. Since joining BP in 1989, Helmut has held a number of leadership roles. He has worked in BP in the US, UK and continental Europe and within most parts of refining, marketing, trading and gas and power.

Before taking on his current role, his portfolio of responsibilities as vice president, HR included the refining and marketing segment of BP and corporate and functions. That role saw him leading the people agenda for roughly 60,000 people across the globe that included businesses such as petrochemicals, fuels value chains, lubricants and functional experts across the group.

Outside of his role, he is a non-executive director of Ivoclar Vivadent. Additionally, he is an alumni and advocate of AFS, which is an international exchange organisation designed to help youth develop understanding, knowledge and skills that contribute to a more just and peaceful world.

Helmut is a member of HR TECH Partnership: http://www.hrtechpartnership.com