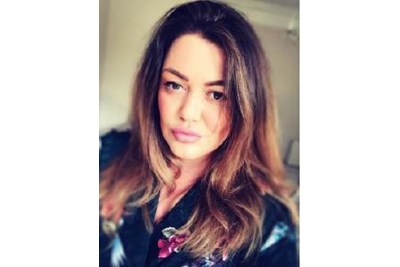 ​Helene Speight is interim HR director for Millbrook, a leader in automotive testing, design and engineering

This is a new role for Speight who saw out the close of season five of Formula E, the all-electric motorsport championship.

Speight built the team and led the people strategy from the first race, championing diversity as a strength in team performance. The Formula E team (or FE family as it’s known) has grown to 150 people with 50% female representation and 22+ nationalities. Speight describes the culture as a place where people can openly be themselves, and with the support of the ‘can-do’ attitude of the CEO there is autonomy as well as opportunity at all levels.

Speight started her career in finance before joining global giant General Electric (GE), where she spent nine years in a number of senior commercial roles including general manager of an industrial operations division, overseeing and leading the management of 11 sites worldwide. Speight was also a key member of the GE women’s network and enjoyed opportunities to speak at conferences around the world.

She is also very passionate about supporting the younger generations and was appointed an ambassador of The Prince's Trust in 2010 in recognition of her charity work. She has previously hosted its national Celebrate Success Awards.

In 2009 Speight embarked on an executive MBA at Henley Business School and through this personal development discovered her next move had to be in HR. Speight is an active speaker on HR and leadership and particularly loves working with the Inspired Leaders Network led by Rene Carayol.

In addition to handling the day-to-day duties of HR Speight has always enjoyed leading cross-functional projects. Speight’s passion for the environment meant she relished leading the sustainability strategy, which is in the DNA of Formula E. Most recently Formula E became the first category in motorsport to earn highly-acclaimed ISO 20121 certification – the highest award in sustainable events.