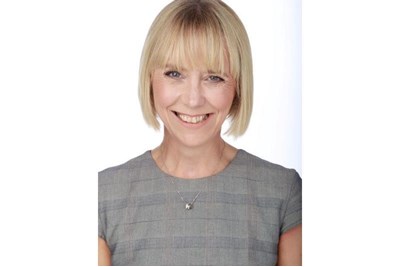 Helen was appointed as Co-op’s Chief People and Services Officer in April 2017.

Helen is a member of the seven-strong Executive Committee responsible for Building a Stronger Co-op and Stronger Communities and championing a better way of doing business for 4 million members, 18 million customers and 62,000 colleagues.Reporting directly to the CEO, Helen leads an inclusive and strategically aligned people agenda for a fast-paced, matrix organisation across a diverse range of businesses including Food, Funeral care, Legal, Life Planning and Insurance. She’s also responsible for the development and ongoing delivery of a new Co-op Service Centre – a contact centre for colleagues, customers, members and suppliers.

Before joining Co-op as HR Director for the Food business in January 2014, where she developed and led the people strategy across stores, logistics and support centres, Helen held a number of senior roles in retail and financial organisations including Sainsbury’s, Marks and Spencer, Aviva, Morrisons and ASDA.

Helen has been involved in a number of transformational change programmes, including the integration of ASDA within Wal-Mart, and led strategic projects including the creation of a Global Diversity strategy for Aviva. After six years as Retail HR Director at Sainsbury’s, she was appointed as Central Retail Director, where her broad accountabilities included improving ways of working and store profitability.

Helen’s a non-executive director on the board of Housing for Women; a housing association and charity that provides homes and services to empower women to make the most of the opportunities they have. She’s also Chair of the British Retail Consortium HR Directors Group and an advisor on External Engagement for Leeds Beckett Business School. This year she has also taken on a Commissioner role for the London Good Work Commission.