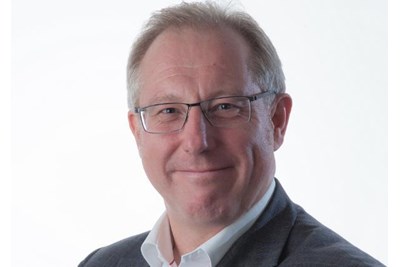 During his tenure at Serco David LLoyd made a significant contribution to redefining the organisation's strategy, then hiring and enabling the team to successfully deliver it. In addition he implemented a new global HR operating model; creating shared service centres in the UK, Middle East, Australia and the US as well as a transaction centre in India.

Previously Lloyd was EVP of HR for Airbus Industries (2006 to 2008). He had responsibility for all aspects of HR globally for Airbus. He was a direct report to the CEO and a member of the executive committee. Additionally, LLoyd was president of the AirBusiness Academy as well as being a member of the German supervisory board, the French and the boards of Airbus.

Between 1992 and 2006 Lloyd spent 14 years at Nortel Networks. His last role with the company was VP of HR for Europe, the Middle East and Africa, latterly taking responsibility for . Before moving back to the VP of HR for Nortel’s Global Professional Services division based in .

He held a variety of other HR roles with Nortel as well as the Inmac Corporation and Racal. Lloyd was a non-executive director and chair of the remuneration committee of Fairsail, a cloud-based HR system that was successfully sold to Sage and has now become Sage People. He has also been chair of the board of trustees for Engage for Success, where he worked to create a strategic partnership with the CIPD to continue to develop work on employee engagement.