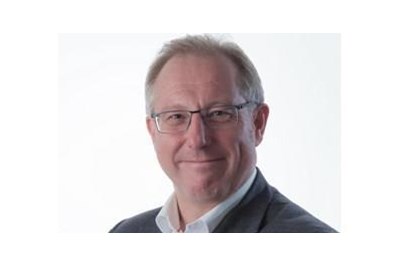 The company is famous for its innovation and has recently announced a new ‘super site’ in the Midlands, which as well as being a centre for advanced aerospace research is the biggest factory currently built in the UK. LLoyd is leading the international team tasked with developing and delivering the people strategy to support this growth.

During his tenure at Serco LLoyd implemented a new global HR operating model; creating shared-service centres in the UK, Middle East, Australia and the US as well as a transaction centre in India. More than 10,000 people are directly hired every year through these centres generating significant savings for the company globally.

He was also a non-executive director of Fairsail, which created an award-winning cloud-based HR system. After rapid growth Fairsail was acquired by Sage and has now been successfully rebranded as Sage People. He was also a board member then chairman of Engage for Success. Lloyd worked with David MacLeod and Nita Clarke to build links between Engage for Success and the CIPD, which is now taking the work to the next level.

Prior to Serco he was EVP of HR for Airbus Industries based in Toulouse. He had responsibility for all aspects of HR globally for Airbus. He was a direct report to the CEO and a member of the executive committee. Additionally, he was president of the AirBusiness Academy as well as being a member of the German supervisory board, the French and the UK boards of Airbus.

Between 1992 and 2006 Lloyd spent 14 years at Nortel Networks. His last role with the company was VP of HR for Europe, the Middle East and Africa, latterly taking responsibility for Asia. Before moving back to the UK he was VP of HR for Nortel’s Global Professional Services division based in Massachusetts from 2000 to 2001.

He held a variety of other HR roles with Nortel as well as the Inmac Corporation and Racal. He is a chartered fellow of the CIPD, has an MSc in human resources from the University of Aston and is a freeman of the City of London.