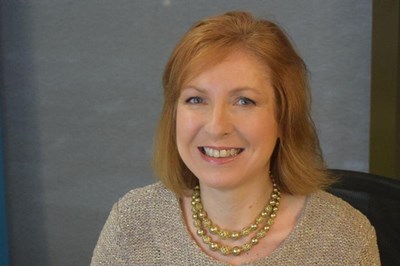 Deal is an experienced and award-winning HR and organisational development specialist, with 19 years’ experience in the social housing sector

Deal ensures people are at the heart of the business, and technology is in place to make it easy for people to do a great job. She believes “leadership creates culture” and that “culture eats strategy for breakfast”. She considers her role is to build pride, confidence and belief, because happy staff = happy customers = business benefit. It’s all about unlocking discretionary effort in pursuit of peak performance.

This year Deal steered Network Homes towards achieving 39th place in the Sunday Times' 100 Best Not-For-Profit Organisations to Work For. She also won HR director of the year at the prestigious HR Excellence Awards, at which Network Homes scooped four additional awards including Best HR team and the Gold award

In 2017 Deal joined the Steering Group for Leadership 2025, seeking to extend BAME talent into executive leadership roles in the sector.

Most recently she held a similar executive director role for five years with AmicusHorizon (now Optivo), achieving a top 10 position in The Sunday Times' Best Companies lists, and winning an unprecedented six HR Excellence Awards. Deal joined from Moat Homes, where she was HR/OD director.

Before joining the housing sector in 2000 Deal held senior HR and OD roles at The Bank of New York and Kent Police. She started her HR career at Kent County Council in 1990.

She is chartered fellow of the Chartered Institute of Personnel and Development (CiPD).