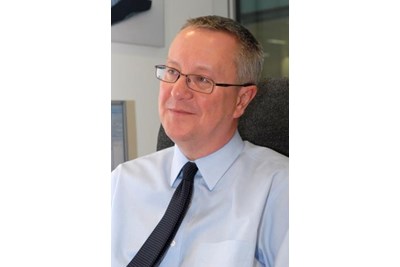 Des Pullen is responsible for ABF’s people agenda. He also leads the group’s activities in health, safety and environment, as well as procurement

Pullen joined ABF in 2001 as the HR director of its Allied Bakeries business in the UK. He became managing director of that business in 2003 before taking up his current role at the start of 2006.

ABF now has a turnover in excess of £13 billion and employs around 130,000 people worldwide.

Pullen's main areas of expertise are operating internationally across a diverse portfolio of businesses, aligning HR activity to the commercial agenda, and growing talent within the organisation. Prior to ABF he worked for Wickes, Safeway and Northern Foods, beginning his career at the newly-privatised National Freight Consortium. He has held both line and HR roles during his career. He is also a board member at Bournemouth University

Outside interests include sport, travel and food. He is an experienced Pilotlighter, and a graduate of Common Purpose. He is an advisor to the Performance and Reward Centre (PARC).