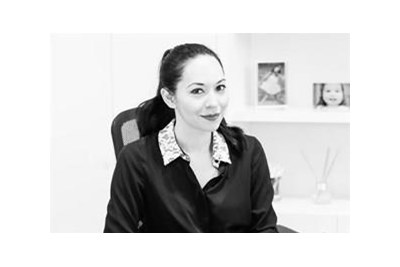 She is responsible for setting the people strategy, and cultural, talent and leadership ambitions for the group. Her globally-diverse team are focused on creating new possibilities for the business by leveraging the energy and talents of the predominantly-female Millennial workforce and were proud to see YNAP named a Times Top 50 Employer for Women in 2018.

Lee joined YNAP from BT where she held the role of chief HR officer for global services. Prior to this she was BT’s chief learning officer, creating the global performance policy, built the Academy and digital portal for learning, collaboration and knowledge management to 97,000 people globally; rolled out BT's flagship leadership training to 9,000 people; hired and developed 300 graduates, 1,700 apprentices, 1,500 trainees and 4,000 work placements; launched BT’s Tech Literacy campaign to 400,000 children via 15,000 teachers and led the initial people and cultural integration stream for the £12.5 billion acquisition of EE.

Previously, in her capacity as HR director in BT Retail, she oversaw the post-acquisition integration activities of Plusnet, Fresca and Ufindus, and was part of the executive team to acquire Tikit and launch BT Sport in 2013 to air from the site of London's Olympic Park.