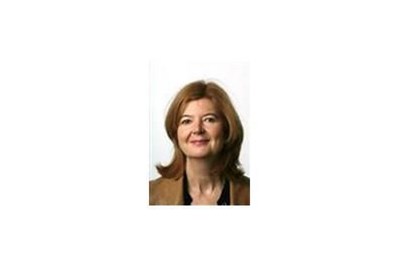 As group director for people at Sky Deborah Baker oversees more than 31,000 employees across Europe

Since joining Sky in 2007 Deborah Baker has been instrumental in transforming the company's approach to leadership, working closely with chief executive Jeremy Darroch. Working with experts in their field, new internal senior leadership programmes have been designed and run that help define management training across the group. Recent additions include workshops on creating a culture of innovation and developing coaching as a habit.

Providing access to digital learning for all employees has flourished since its inception and is now a well-established route to learning.

There has been a focus on creating more opportunities for women to move into senior management roles, which more recently has extended into the much broader area of inclusion. Awards this year for the work that has been done include the Game Changer Award from Business in the Community, an Inclusive TOP 50 Employer award, a Top 100 Employer award from Stonewall, and a Top 50 Employers for Women award from The Times.

Baker joined Sky from Burberry where she was senior vice-president, human resources. Previously she has held HR director positions at Booker, The Signet Group and Grand Metropolitan. She spent the early part of her career at Ford and Schlumberger.