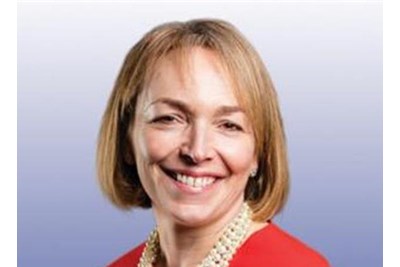 Focused on providing 'outstanding customer service' its unique culture is central to the bank’s success. Metro Bank listed on the London Stock Exchange in March 2016, is the fastest-growing bank in Europe, and was named Moneywise’s Most Trusted Financial Provider 2017. Harmer has helped build an outstanding executive team and created a unique approach to culture and training that attracts and develops great people; CEO Craig Donaldson was voted HR magazine’s Most People-Focused CEO for 2017.

Metro Bank takes a unique and innovative approach to everything it does for its employees. The focus is on brilliant training and relentless simplification so that every colleague feels set-up to surprise and delight the customer. For example, the traditional nine-box talent grid does not exist at Metro Bank and has been replaced by talent families that are simple, effective and aligned to the bank’s model and culture.

Passionate about diversity, Harmer is the executive ally for Mpride (the bank’s LGBT+ group) and was recognised as a Financial Times OUTstanding Top Ally Executive in 2016. She is also a frequent media commentator on HR.